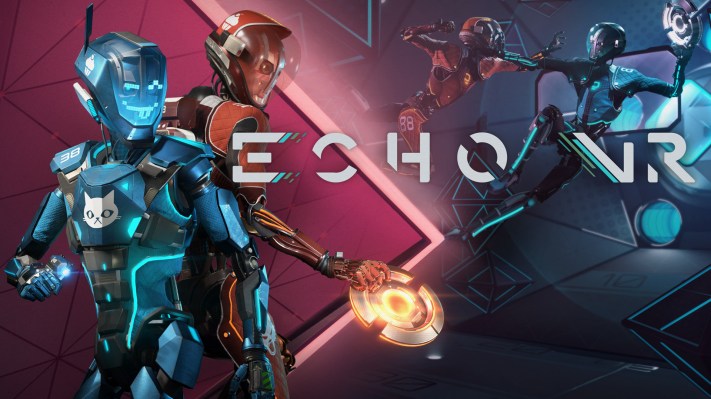 Facebook has been on a game studio acquisition spree over the past year, buying up developers behind some of the most popular VR titles.

That trend continued today with the company’s acquisition of Ready at Dawn Studios, the developer behind the Lone Echo games, one of Oculus’s most successful series. The studio has been working closely with Facebook and Oculus for a while as a publishing partner, this acquisition brings the team into the Oculus fold as they prep the release of a full sequel to Lone Echo. Facebook notably did not give any updates on the status of Lone Echo II, which has had its launch repeatedly delayed after initially announcing a 2019 launch date. The title is expected to be released sometime this year.

Deal terms weren’t disclosed though Facebook says they are bringing the entire team onboard. The studio will operate independently out of their Irvine, California and Portland, Oregon offices.

Lone Echo has been renowned as one of the more finessed and innovative VR titles, with both single and multi-player iterations ranking high among VR users. The series has also been embraced in the eSports world, which hasn’t always been receptive to virtual reality games. Before fully embracing VR, Ready at Dawn was developing console titles including several licensed games in the God of War series.

Facebook previously announced the acquisition of Beat Games, the studio behind Beat Saber, and Sanzaru Games, the developer behind the Rift game Asgard’s Wrath. Facebook’s acquisition strategy gives some of the more visible VR studios greater breathing room to continue investing in upcoming VR titles without getting overwhelmed by staying afloat.

Advances in the VR space have been slow-moving and though VR developers have seen some usage bumps from shelter-in-place, a general lack of hardware availability has left a ceiling on growth numbers. As other VR hardware makers seem to slowly pull back on the space and other immersive platforms like Magic Leap exit the consumer arena, life is becoming even more difficult for VR developers looking to create high-quality titles.

Startups Weekly: What education do you need to build a great tech company?

Is the e-commerce shift going to last?